The new Sparkle Care @ Changi Simei is a response by PCF to the growing needs of the community in caring for the elderly. With this new role, PCF aims to provide quality and affordable dementia, maintenance, rehabilitation and nursing care to seniors, in addition to its significant role in early childhood education.

Mr. Lawrence Wong said at the ceremony, “In the 60s, PCF responded to the need for pre-school services by setting up kindergartens in void decks. Subsequently, with changing demand and needs, we shifted to full-day childcare services. Now with a rapidly ageing population, we are seeing greater needs on the ground for senior care services. That is why we are starting this new service. Because we have little experience in this area, we decided to start by partnering with the Alzheimer’s Disease Association and St. Andrew’s Community Hospital (SACH) in providing dementia care and day rehabilitation services respectively.

Dr. Loh Yik Hin, Chief Executive Officer, SACH, commented, “This partnership is a wonderful example of voluntary welfare organisations coming together to meet the increasing needs of the frail elderly in our community. SACH and Changi General Hospital are both located at Simei and a significant number of our patients live there. This new centre will definitely help in supporting and enabling them to age-inplace in the community.” 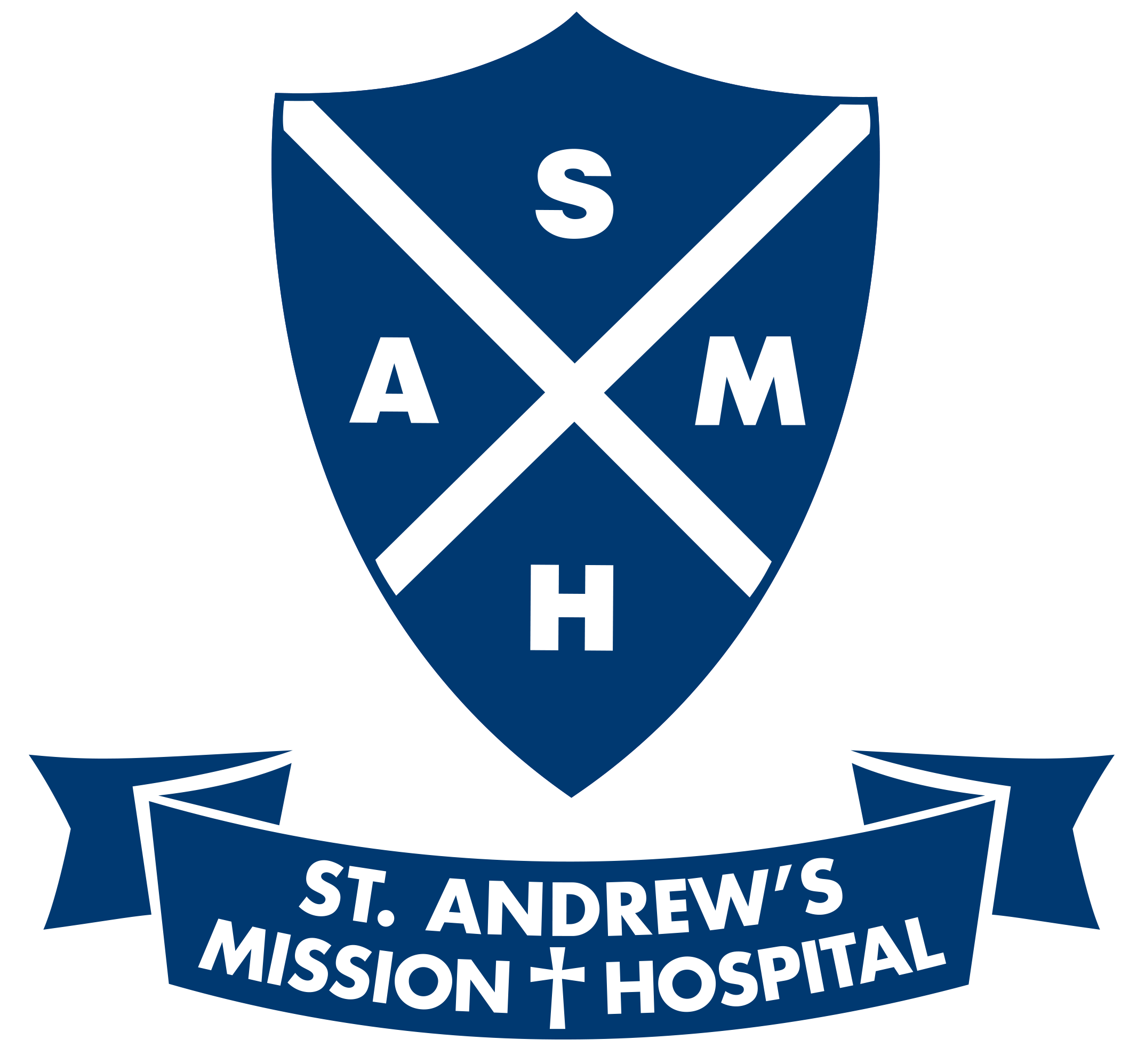